There are so many people who do not know what sin is. They often commit sins but never understand the harmful effects of sin. Today we will discuss about sin. Without the Bible it would be completely impossible to understand sin.  According to the Bible when one violates the word of God, he commits sin(1 John 3:4). God told Adam not to eat the fruit that he forbade him but Adam is that fruit. By disobeying God , Adam committed sin. Thus sin entered into the world too.

How did the Sin come into existence?

When the Lord created everything , there was no sin. All of his creations were perfect.  Before creating man , God created angels. He gave free will to them.

The Bible says the angels are immeasurable. Lucifer was one of the most beautiful and brilliant angels. When he realized that he is beautiful and powerful, he had pride in his heart. And he wanted the position of God. So, the Lord threw him out of heaven. At that time Lucifer left heaven taking one third of the angels from heaven.  So we can say that sin first came by angels. But by man sin entered into the physical world.

The first sin that was entered by angels. Theses angels who separated themselves from the presence of the Lord. God gave them a certain time to live but at the end they will be sent to hell. The Bible says they are the ruler of this world.

Now, they are separating people from the presence of God. When God told Adam and Eve not to eat, at that time Satan came to Eve and told her to eat that fruit.  At first Eve ate then she also made Adam to eat and they disobeyed the word of God. Thus sin entered into the world.

But the serpent misguided them and they disobeyed the Lord. The Bible says the Lord is holy and when Adam and Eve ate the fruit that became sinners as it violates the law of God. So,the Lord sent them out of the garden. When the Lord said they will die immediately it means they died spiritually.

Because of Adam and Eve we all became sinners as we are the descendants of them. By birth we are sinners. We can’t hide ourselves from the sinful nature. According to the Bible we all are sinners and no one can claim that he is holy.

We all have sinful nature in us . We cannot say that I didn’t make a mistake throughout my life. Sin  forces us to do evil works such as murder, rape,hate, angry, idol worship etc. So we can see the effects of sin in human life.  Sometimes we make some wrong deeds and ask ourselves ,am I doing this? So we have to be careful about the sinful nature. With the power of the Holy spirit we can control our sinful nature.

Many people do not know that he has the sin nature in his heart. We cannot protect ourselves by our strength.

The effects of sin in the Physical world

When Adam and Eve committed the sins  the Lord cursed the earth. Before they never worked but after their sins they had to work. Before they did nothing after the disobedience Adam was assigned to do work.  All the problems and sickness came into the world.  The woman will give birth by pain. All these affected the world because of sin.

How can we get delivered from sin?

We need to keep in mind that we will never be able to buy salvation by our own efforts. In the garden of Eden, because of Adam and Eve’s sin we were separated from God but at the cross Jesus Christ connected us with the Lord again by sacrificing his life.

So we can be saved  from our sins only accepting Jesus as our God and saviour. We can see sin came in man and angels but God did not make any way for the angels to get rid of sin.  God gave salvation only to mankind.

Though God gave power to angels but he did not gave them a way of salvation. The Lord did not say to fallen angels that you are my son  and I am your father(hebrews 1:5). But he loves man so much that he told man as his son.( 2Corinthians 6:18)

Man did not love God first, but the Lord first loved us. To show his love he sent his son on the earth to deliver us from the power of sins(John 3:16).

Here, the son is Jesus Christ who died around two thousand years ago for the whole world.  The Lord gave his part to redeem us from the bondage of sin and now we have to accept Jesus to get the everlasting life, repenting our sins. Jesus is the only way to receive Salvation.

To know more about Salvation click here – What is salvation and how can I achieve it? Dear Brothers and Sisters In Christ, Today we will see what the Bible says about ...
Read More 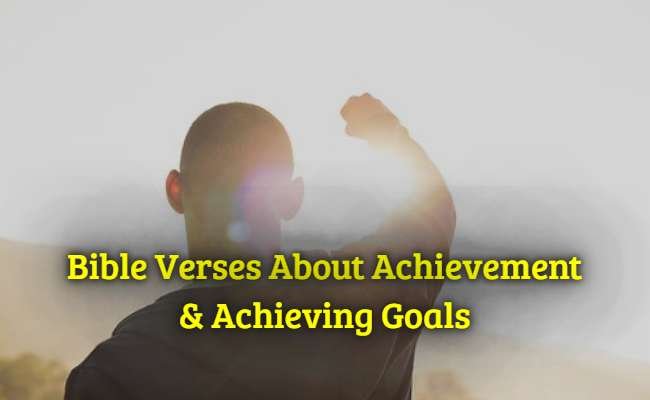